A Look at Norway’s Folk Music

When immersing into Norway’s colorful music scene, there is a need to look into its folk music. 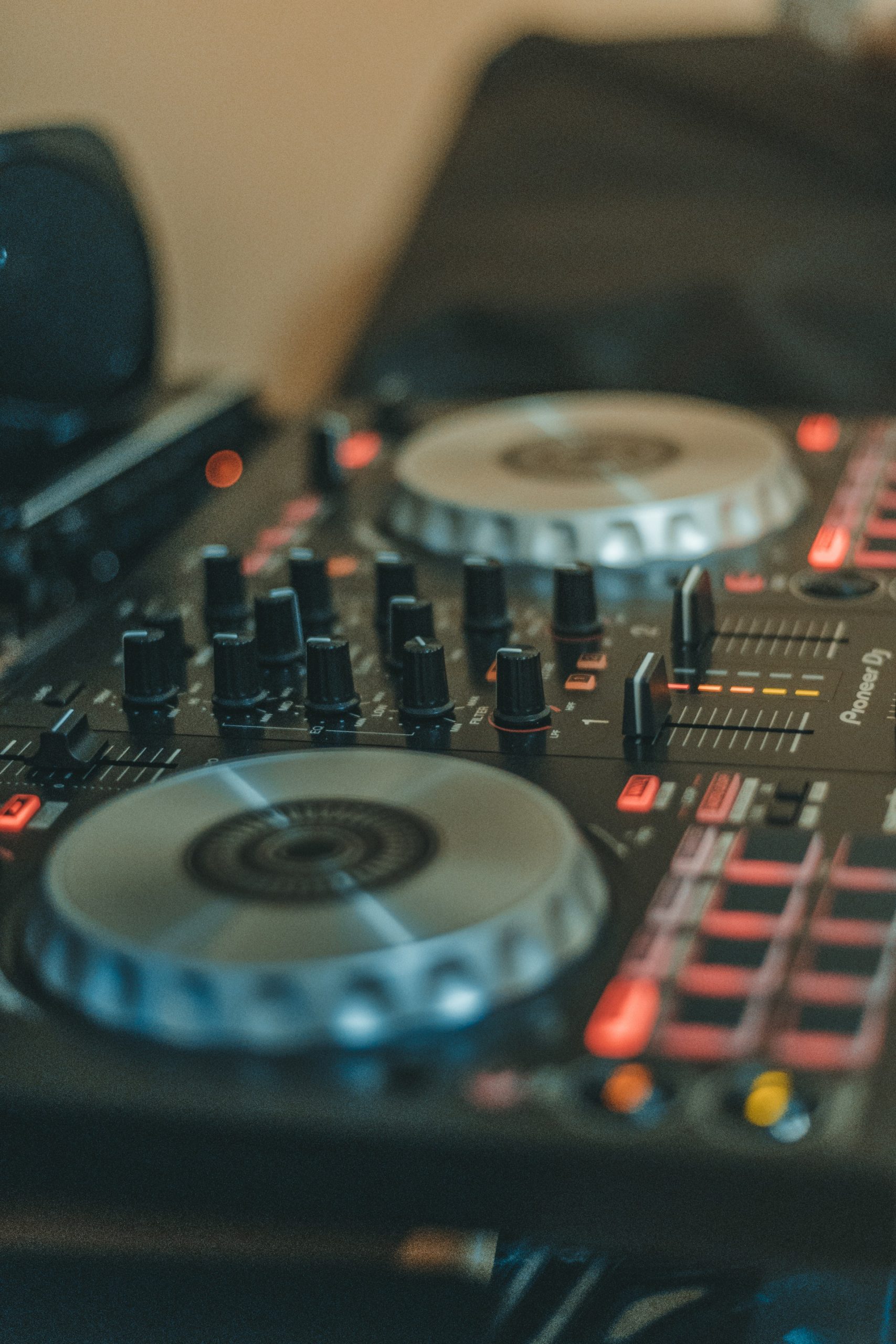 Being a country of remarkable folk music traditions, the music is generally associated with specific instruments. This type of music is regarded as the country’s national music thanks to its distinct Norwegian sound. In many cases, this music is referred to as anonymous and traditional— often originating from rural communities— that have been kept alive despite the passage of time and the fact that they’re usually never written down.

Norwegian folk music can be differentiated between vocal and instrumental.
dance
music

Norwegian folk music can be differentiated between vocal and instrumental. In most cases, instrumental folk music is considered as dance music. Most orwegian dances are social dances with couple soften performing them. Most dance melodies can be differentiated between three-beat and two-beat danced. While present-century traditional dances such as tango, waltz and others are quite popular in the Nordic regions, they are excluded from being regarded as folk music.

It is common for many a young Norwegian musician to learn not only traditional vocal singing but also the instruments used for taking folk music. On top of immersing themselves in
the use of these instruments and other traditions, they also get to add their own take and other elements to folk music— paving the way for new music experiments which has kept the music industry in the country very much alive.

What makes Norwegian folk music stand out is the specific type of music instruments that are used to play them. Perhaps the most prominent would be the Hardanger fiddle which is quite commonly used in the central and western parts of the country. Meanwhile, northern and eastern parts of Norway often gravitate towards the flatfele or the regular violin. Among the other prominent music instruments featured in many folk music in Norway include the Jew’s harp, various flutes, as well as the langeleik or the Norwegian dulcimer.

In terms of Norway’s vocal folk music, epic folk songs tend to be at the top of the list. Medieval ballads are usually the most popular despite the fact that there are all types of epic folk songs in the country. Most medieval ballads were transcribed for the first time in the 20th century although this is a tradition that has been handed down since the Middle Ages. Folk songs of this nature tend to tell of stories about knights and maidens and nobles and kings.

There are also ballads that depict important historical events and are often known for their melodramatic tone. There are also epic songs with giants, goblins, and fairies as their theme.  Another form of Norwegian folk song is the bansull or the lullaby. The country also has work songs which include herding calls that are used in communicating over long distances. In addition, upon the arrival of the church organ, a number of folk melodies that are used in many Protestant hymns have become common as well. 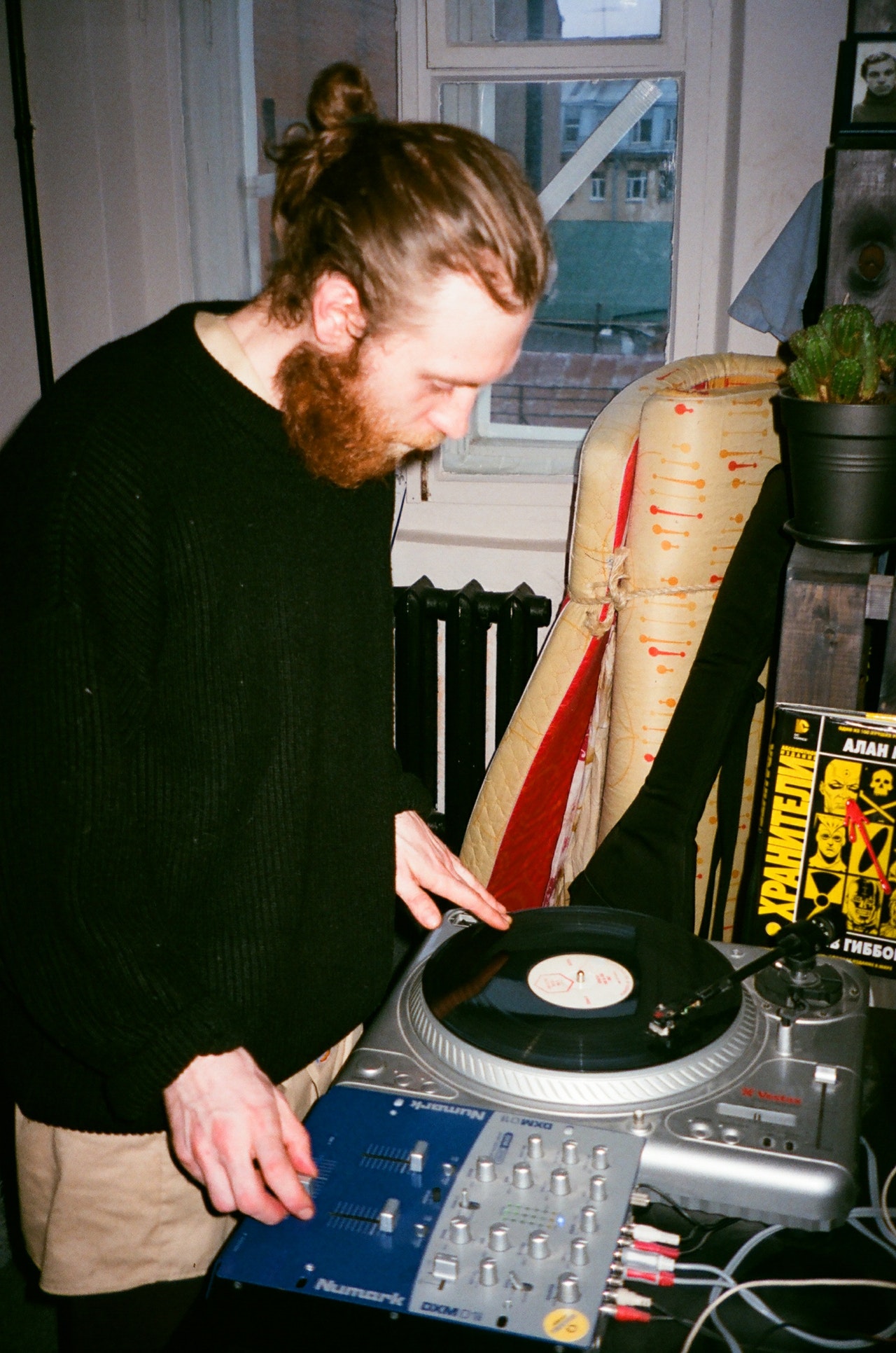 With the reverence, high regard, and respect that the Nordic has for their folk music and traditions, it is hardly a surprise to find that this music has remained very popular in the region. In fact, there seems to be a growing interest in folk music along with the rise of promising young folk music performers. Not only were these people drawn to instrumental music but many are also trying to learn how to sing the traditional way. 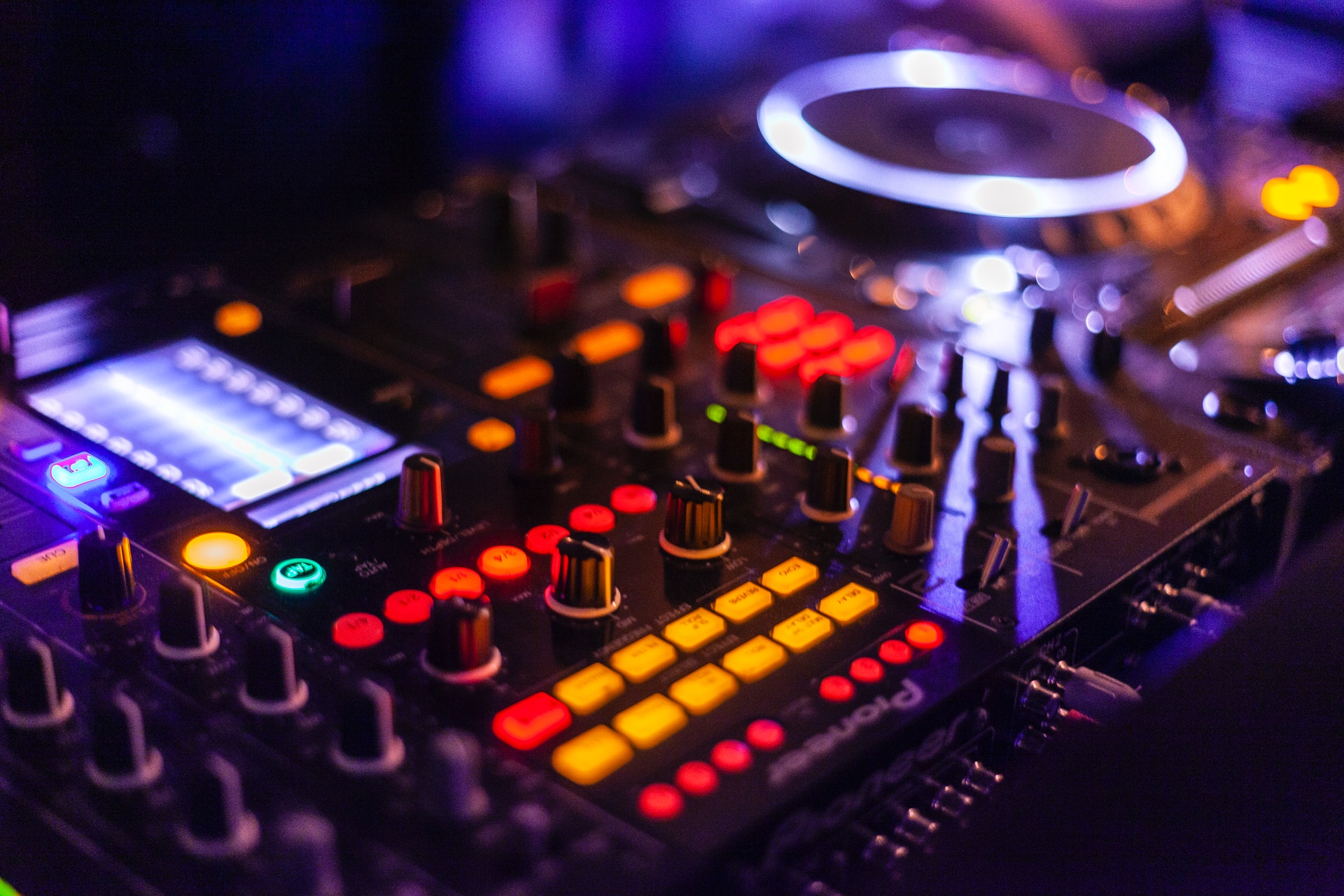 Thanks to the folk rock trend which really took off in the past few decades, more and more folk musicians have also opened themselves up to the idea of experimentation. Being able to welcome new elements and new influences into the folk music genre allows musicians to not only keep the traditional alive but to also make it more appealing to the younger present audience. 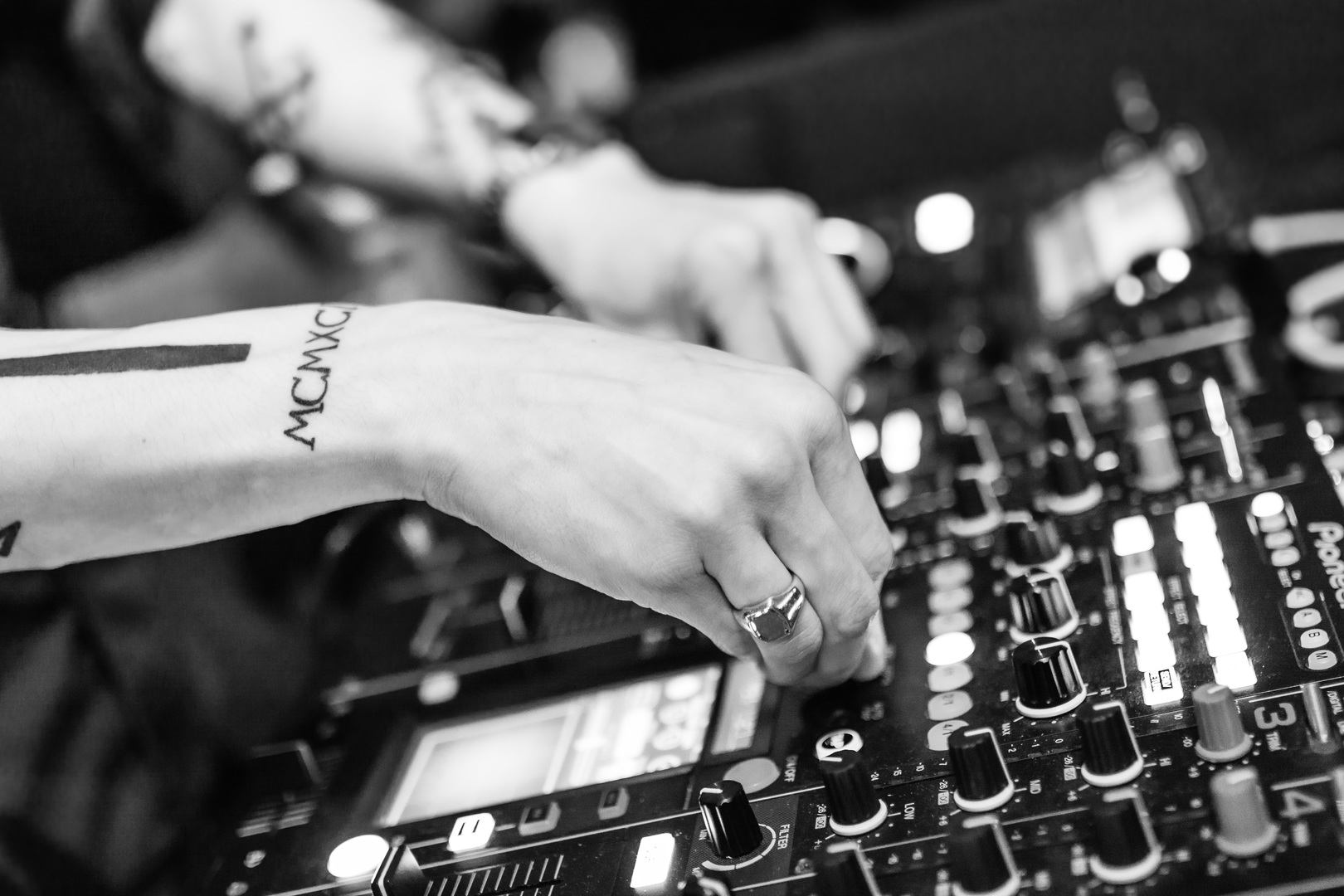