Northern Hidden Treasures is a music recording company founded by Jessica Tromso in 2012. 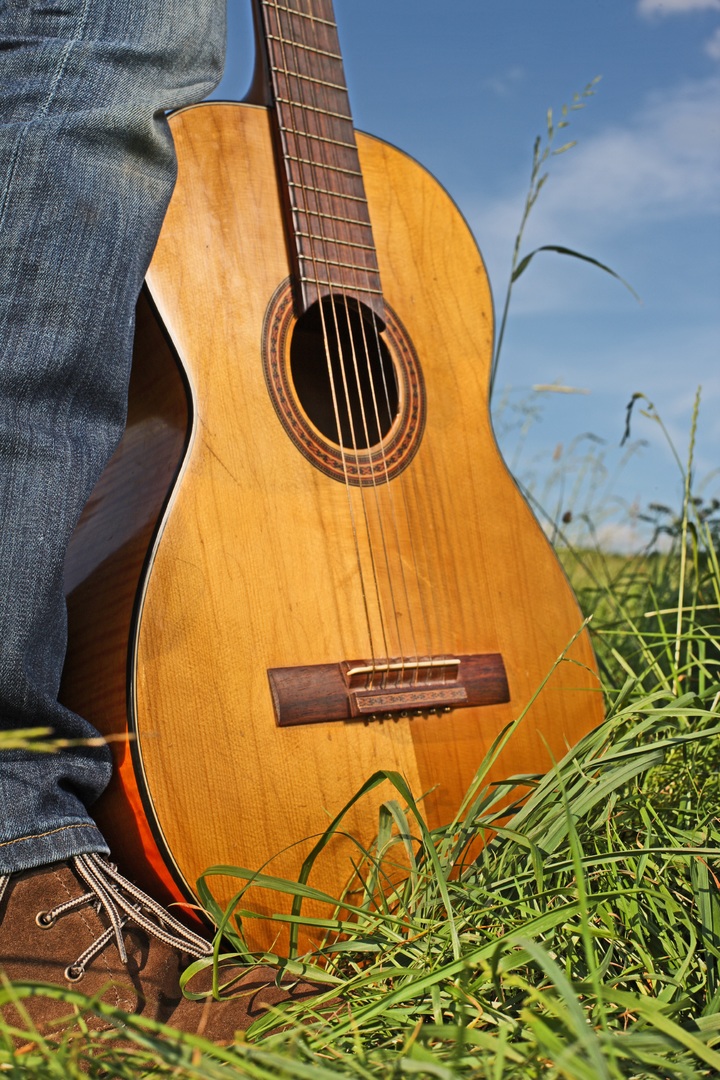 We are a recording company that purely deals with Nordic artists. This means that all the songs we produce have a Nordic appeal. When Jessica Tromso got married to her Nordic husband, she was introduced to the local culture, which appealed to her to the extent of opening the recording company.

Jessica Tromso has many years’ experience in the entertainment world. She owns several restaurants and nightclubs in Sweden. She was also the one who funded Nordicbet and Betsafe online casinos which were later on acquired by Betsson Group, a public listed company. Her passion for the entertainment industry, especially in the music industry, saw her found Northern Hidden Treasures.

As a recording company, we aim to produce music that appeals to the local community but at the same time conforms to the international standards.
Nordic
population

Every day is an opportunity to work hard to satisfy the entertainment needs of the Nordic population. In so doing, we are assured that we are keeping our culture alive and preserving it for the generations to come.

It is not just about creating excellent lyrics, but we also aim at producing songs that impact, inspire and educate all ages from the very young to the old.

The music we produce respects and acknowledges the Nordic culture. It encourages people to adopt the lifestyle, be proud and carry it wherever they go even abroad. Northern Hidden Treasures also aims at working with Nordic artists who are willing to produce Nordic music but do not know how to go about it.

We have helped many upcoming artists achieve their dreams and at the same time ensure the local entertainment industry is not short of new hits that keep the fans thrilled as well as looking forward to more.

Because of the experience we have in the entertainment field, we know that music also needs to grow and adapt to the emerging styles and trends

This way, it remains relevant for generations to come. We give traditional songs a modern touch that makes them appealing to the current generation. In so doing, we ensure that the message and intentions of the songs do not die but are transferred to the future. 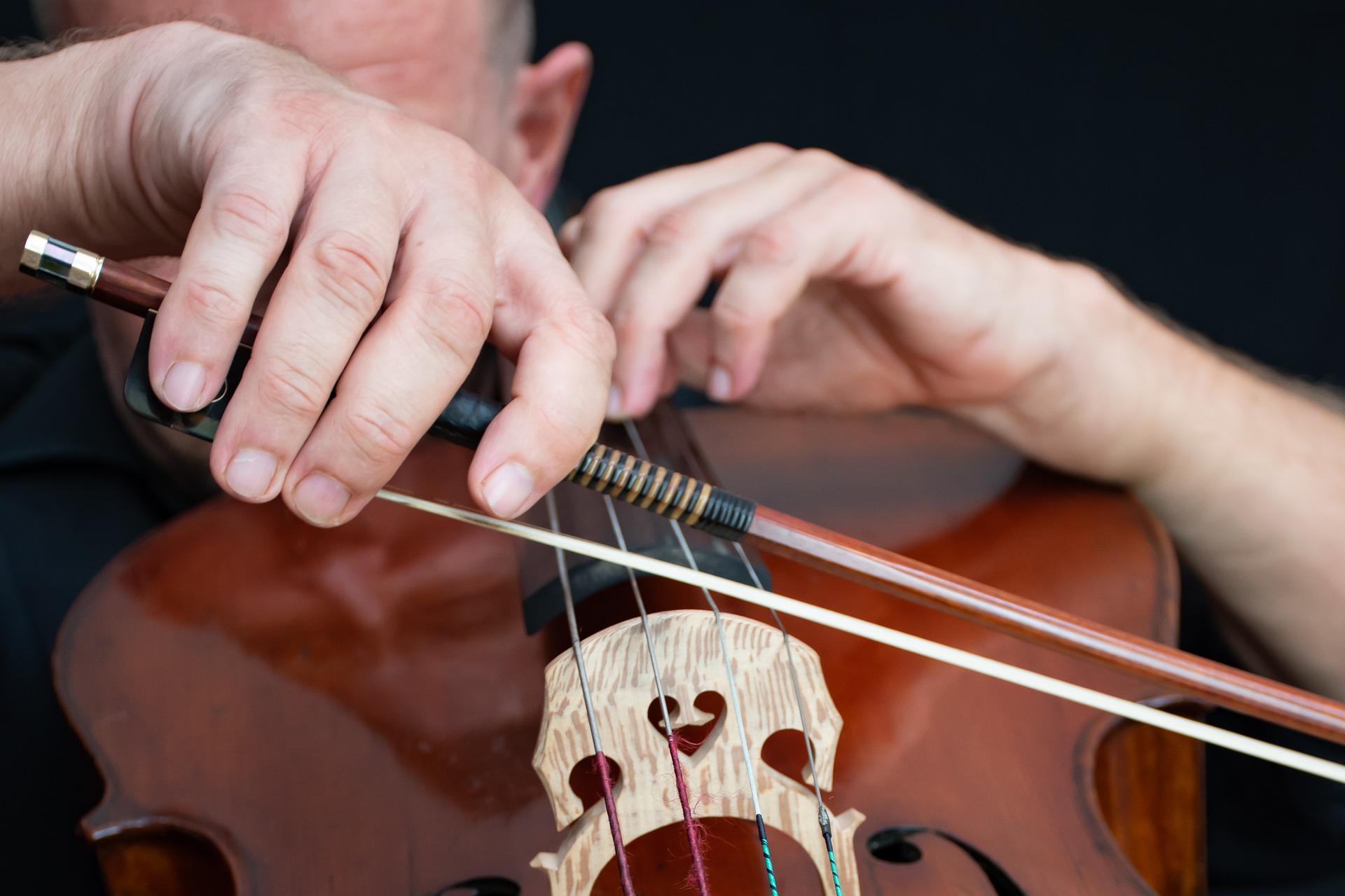 We are a professional company run by experts in the entertainment industry. We have high moral standards and strive to have transparent, friendly and honest dealings with all our artists and partners. We owe our success to the Nordic population. Therefore, we ensure that we are part of the community by offering services and products that will not only appeal but impact everyone. 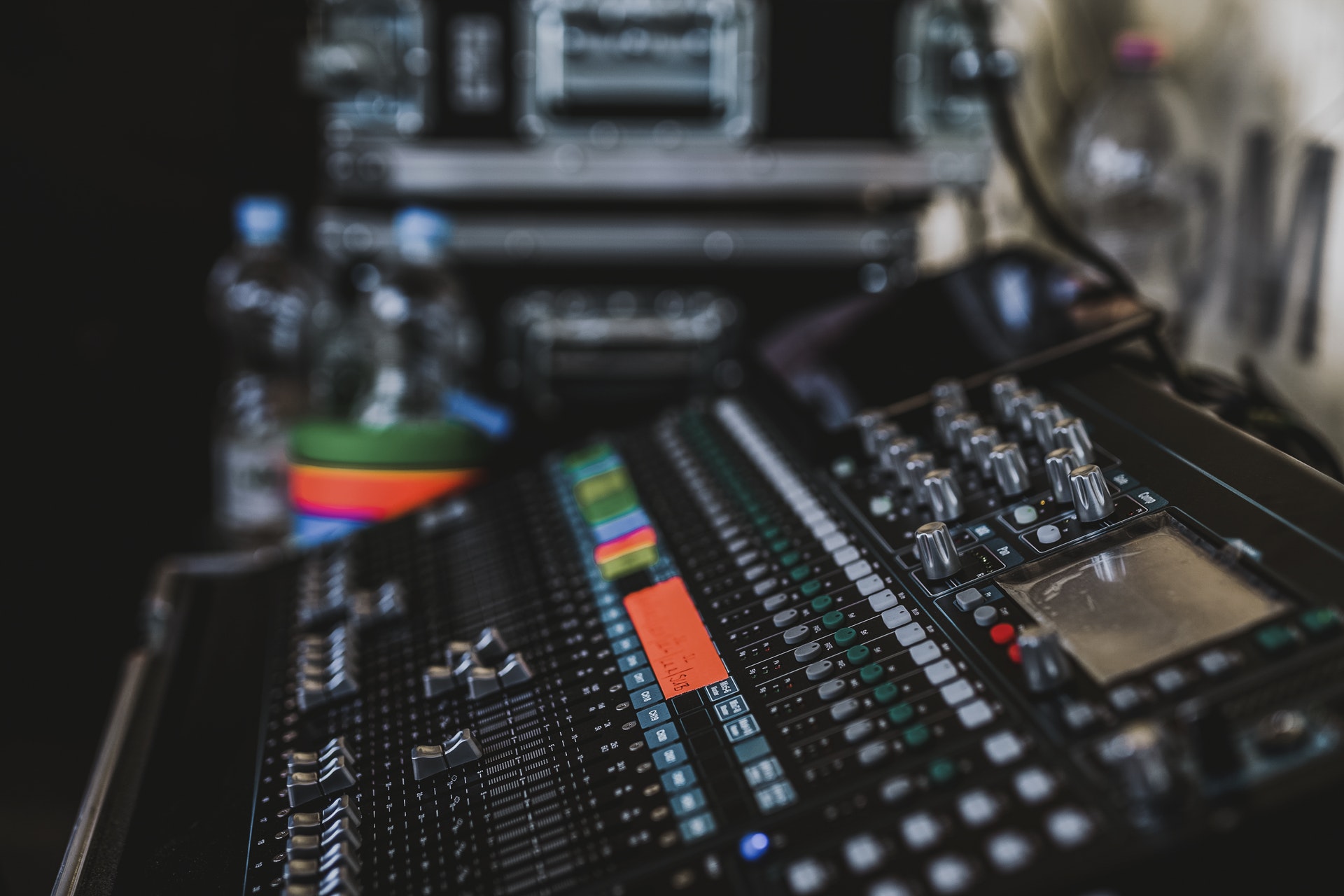 We also work together with the local entertainment scene such as nightclubs, radio stations, online casinos with free spins no deposit bonuses  and restaurants to ensure that they have a constant supply of quality Nordic music. With us, you can be guaranteed of getting hit after hit to keep your life entertained no matter where you are. We are the future of the Nordic music industry. 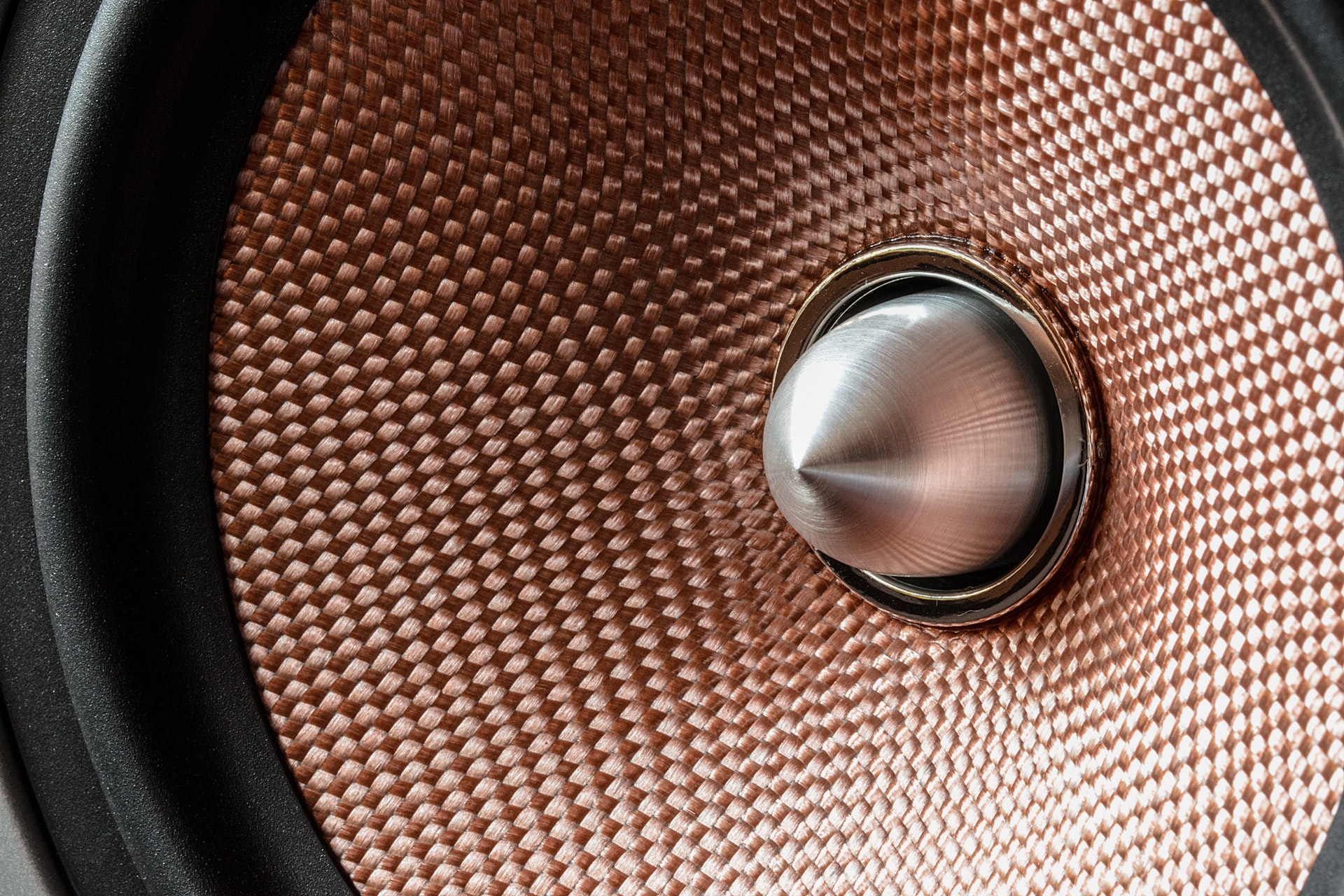